You are here:
Editor UpdatesNews 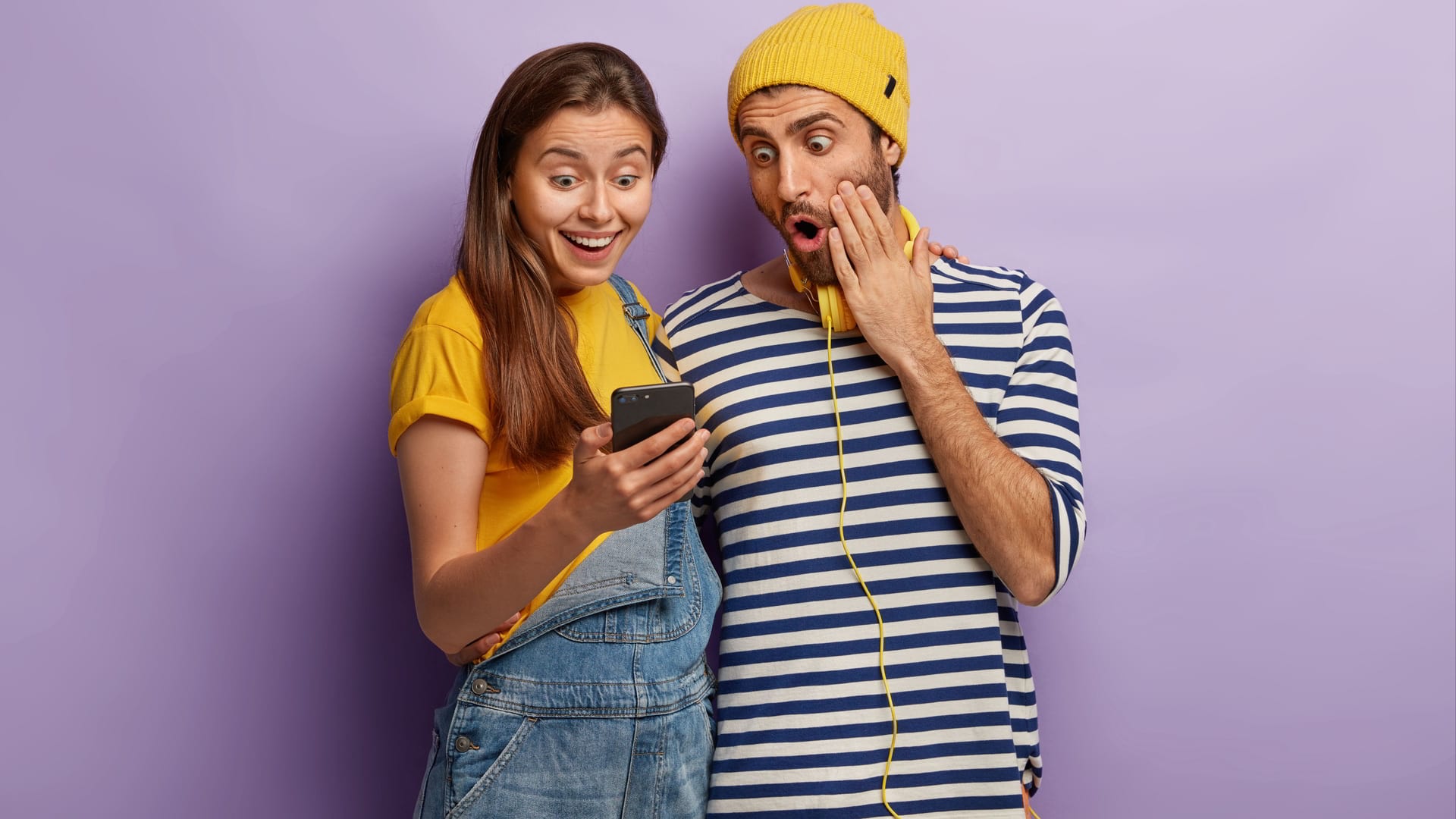 The People of Action Photo Editor has been updated with a few new features and lots of enhancements.

The App will forward to a New URL https://poaphotos.app

Shawn has over 20 years of experience in website design and development and continues to research and develop new services to help his current and potential clients. He stays current on all current internet trends, including; search engine optimization, HTML email marketing, pay per click advertising, social media, and website analytics.

Photo Editor App v2.1
September 7, 2020
Go to Top
We use cookies to ensure that we give you the best experience on our website. If you continue to use this site we will assume that you are happy with it.AcceptPrivacy Policy